Blood cancers were diagnosed in more than 113,000 people and resulted in death in more than 54,000 people in the United States in 2006, according to the CDC. At The Angeles Clinic and Research Institute in West Los Angeles and Santa Monica, California, we are dedicated to reducing those incidences. Dr. Daniel Lieber and Dr. Lawrence Piro are internationally recognized experts in blood disorders and blood cancer. Dr. Lieber and Dr. Piro offer our patients leading-edge cancer and blood disorder care.

Symptoms of anemia include shortness of breath, fatigue, and a pale complexion.  Treatment depends on the type and cause of anemia.  Untreated anemia can lead to serious medical complications, such as a heart attack.  Learn more about anemia.

Chronic leukemias, acute leukemias, and myelodysplastic syndromes are all types of cancer of the white blood cells (leukocytes) that involve the bone marrow, spleen and lymph nodes.  Although leukemia can develop at any age, it most frequently develops in children.  A main concern when treating leukemia is to kill the cancerous white blood cells while sparing the healthy white blood cells.  Leukemia therapy takes place in three stages over a period of time.

Call (310) 582-7900 or use our secure online appointment request form to schedule an appointment at The Angeles Clinic and Research Institute Hematology & Oncology Center in West Los Angeles and Santa Monica, California. 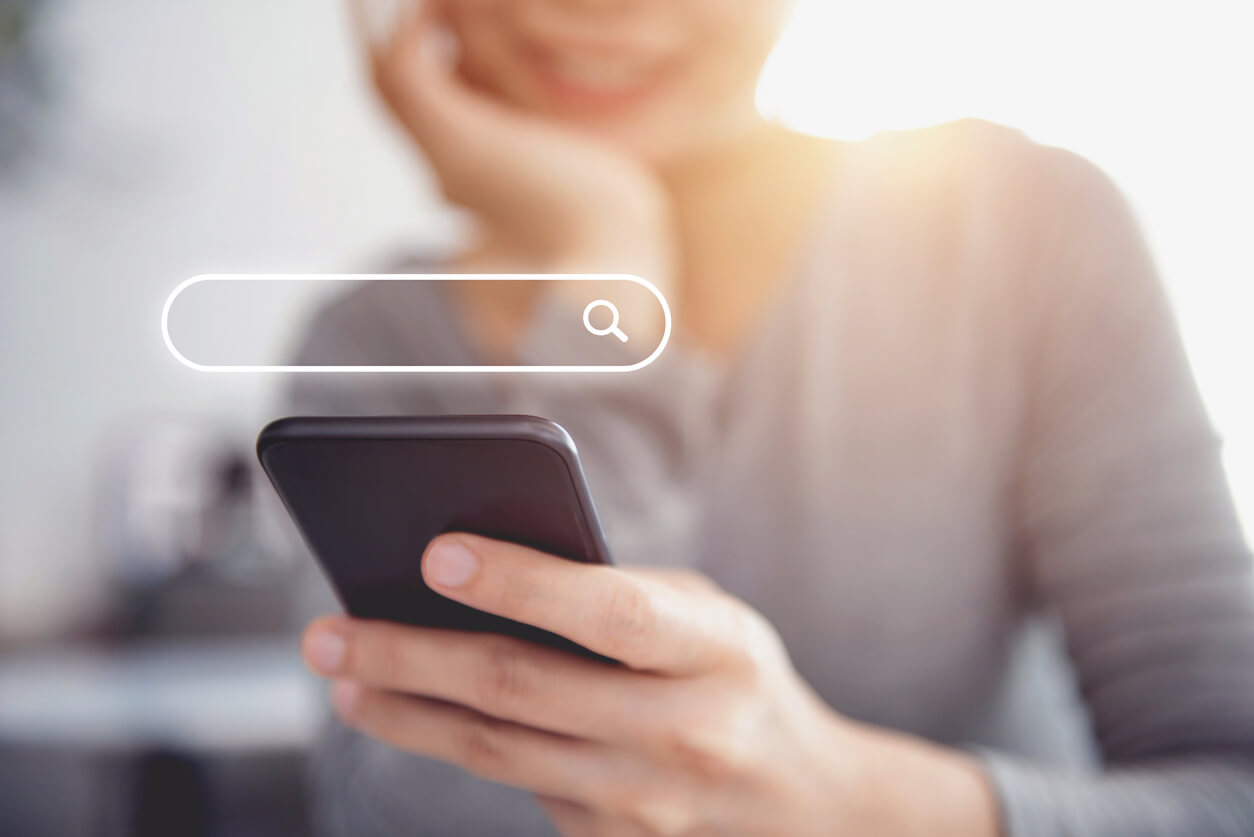 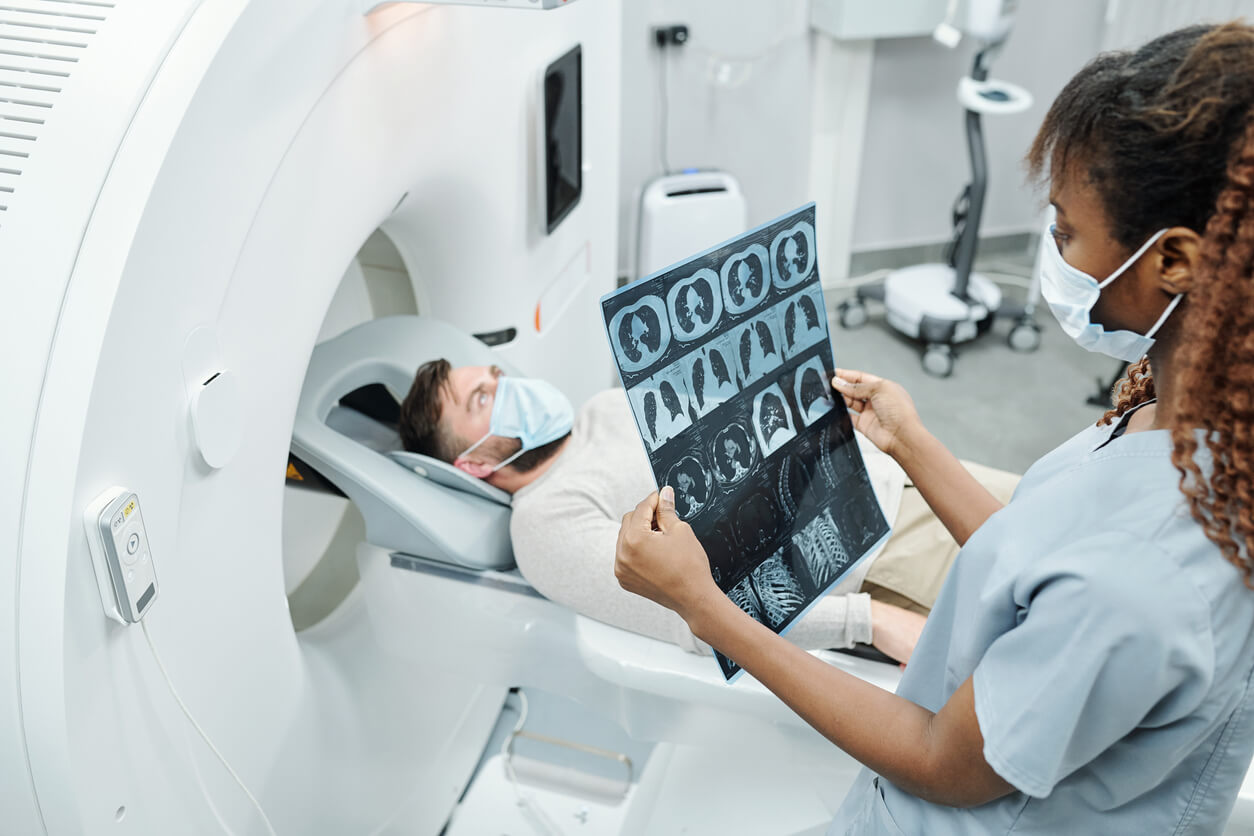 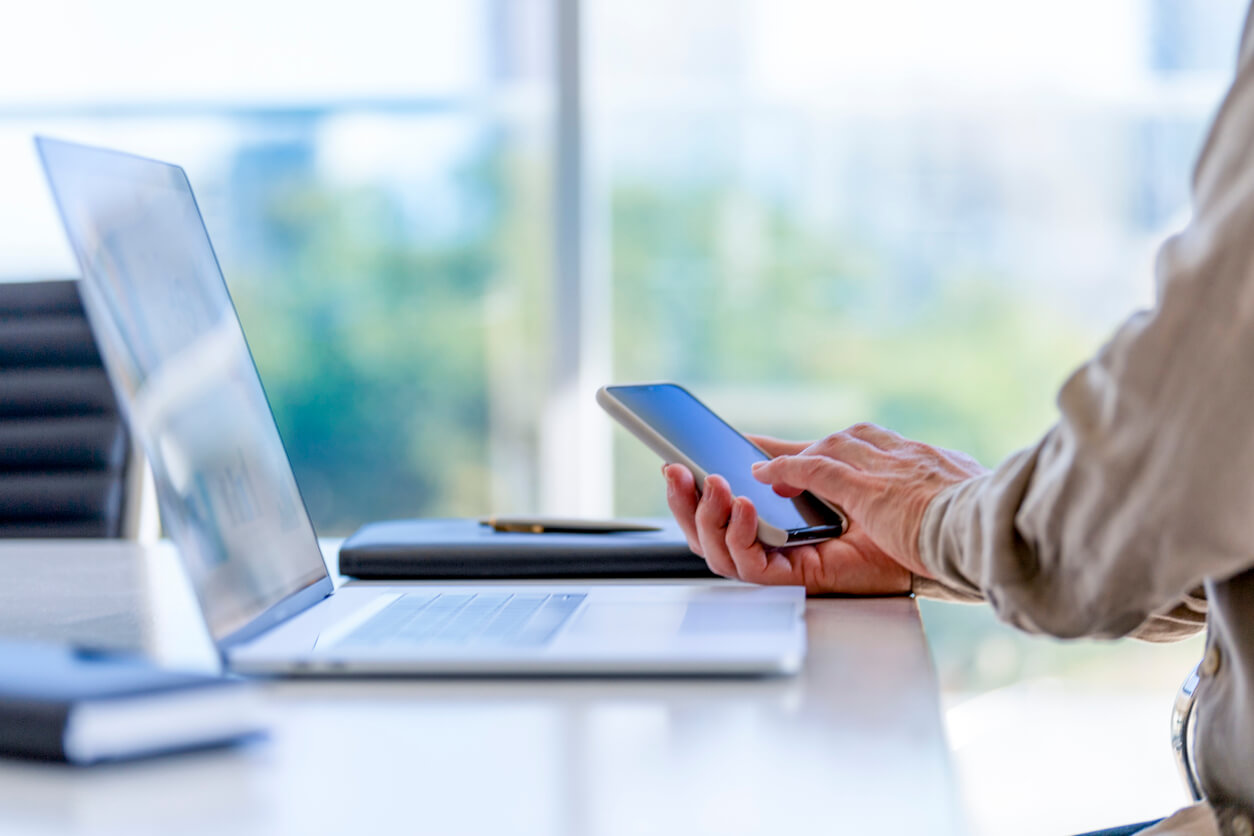 Learn more about new advancements in cancer research at The Angeles Clinic.